This page contains publications and collaborations of Axel Verwee. 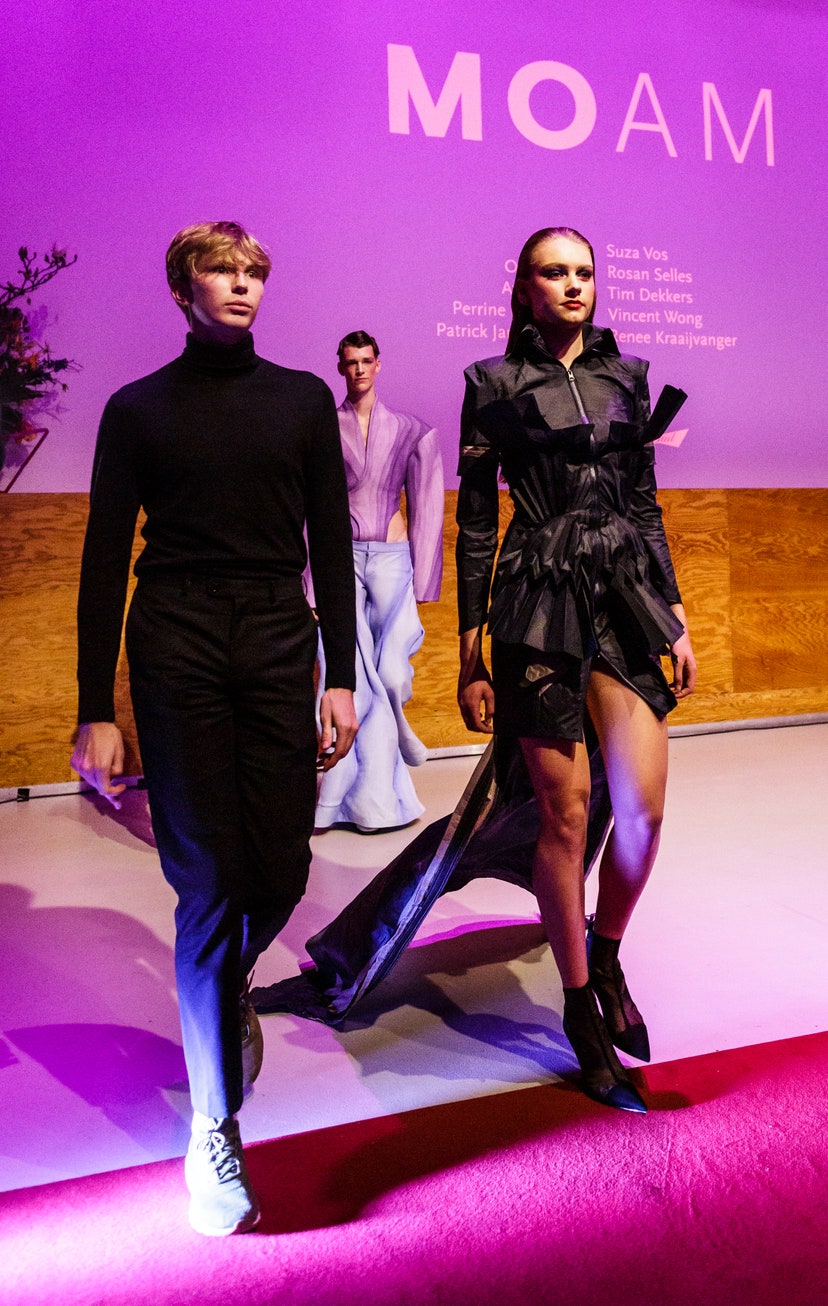 In February of 2020, ten of the most talented fashion designers in the Netherlands showcased their interpretations of the iconic work of Thierry Mugler in Kunsthal Rotterdam. Not only were they shown side-by-side Mugler’s original exhibition, but also were they available to public visitation for the duration of a month.

Thierry Mugler is known for his experimental, avant-garde approach to the world of fashion and art, integrating and challenging visions of gender and femininity. This exhibition demonstrates a selection of Mugler’s most iconic and intriguing couture collections, the perfect sample of the designer’s unique vision.

To kickstart the exhibition month, an opening event was held on February 6th, allowing the artists to discuss and show their work to a large, but intimate audience. After all the formalities, a party was be held (with DJ!). Similarly, a closing party was held on March 7th, coinciding with museum night Rotterdam. Mugler’s presence will also be expected.

The artists of MOAM x Mugler in Kunsthal: